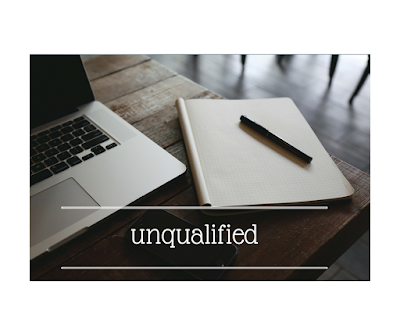 I heard several people say or post the following phrase after they had exhausted all their efforts recently: "I guess all we can do is pray".

It sounded like it was being said out of giving up as if they had done all the hard work and failed and now it was in God's hands. It didn't sound like faith but frustration. I posted on Facebook that prayer is the greatest and first thing we can ever do not a last ditch effort when all else fails. It is the greatest work in the kingdom and changes everything.

A couple of months later God, in a quiet voice in my spirit, asked me, "Did you mean that?" And here is the conversation that developed.

Me: Of course I mean it! You are the only one who can make the impossible become possible! Prayer is what moves mountains, changes the hearts of kings, and brings the dead to life.

God: What if I asked you to not worry about adopting in this season. No trips to visit orphans. What if I called you to pray?

Me: Well, that is different. You know I'm a 'faith without works is dead' kinda girl. I'm no prayer warrior. You created me to be a scientist and do things that can be measured and quantified. You might want to look elsewhere because I'm not qualified for this.

And then there were months of silence. China closed its doors for now for trips. We feel strongly that we aren't called to adopt again this year because of what God is doing in our careers. I saw families struggling every day with fundraising or their child's special need and I felt helpless.

Two weeks ago, in my Bible study group, we were supposed to quiet ourselves and just ask Him what He wanted from us. I didn't want to ask because I knew what He would say and I was readying myself again with all the excuses.

God: Are you ready to say yes?

Me: What if I can't do this? What if I see no fruit from this?

In that moment, I remembered what Bill Johnson had said at our church a few months before. I had written it in my Bible. "When you agree to do what you aren't qualified to do, that is what qualifies you." I saw a picture in my mind of all the fishermen who didn't lay down their nets, all the missionaries who never left their home, all the well-intentioned people who thought about adopting but never filled out a form. The only thing that would have qualified them was saying yes. I felt (and was!) completely unqualified to adopt a boy who had lived a life in an institution with a life threatening condition but He authored and completed every step. Because ultimately, it isn't about me at all.

I don't know yet what will come of this, how long He has called me to this, or where it is going. I know that He is changing my heart every day I get up, open my Bible, and say yes to praying for these children and families.

Email ThisBlogThis!Share to TwitterShare to FacebookShare to Pinterest
Labels: prayer